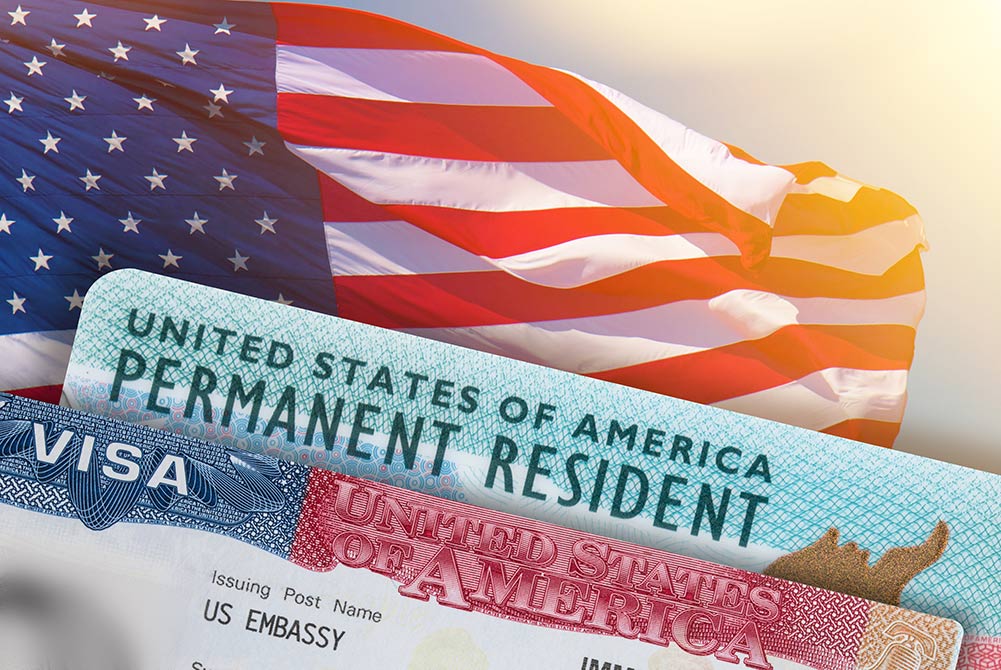 The last immigration reform law from Congress was in 1996, followed by the Illegal Immigration Reform and Immigrant Responsibility Act of 1996, or IIRIRA.  In that reform, the U.S. Congress did the following:

Before the 1996 reform, Congress passed the Immigration Act of 1990, and before that, the Immigration Reform and Control Act of 1986.  Looking at this pattern, one can see that it is very challenging to obtain a consensus from politicians to do anything meaningful about immigration in the U.S.  Immigration is always an emotional subject. For example, President Bush and Obama could not get the U.S. Congress to pass immigration reform laws.  Now, with Biden, we are experiencing the same lethargy.

As a practitioner, I advise individuals to use the existing laws to obtain immigration benefits.  For example, cancellation of removal or the law of 10 years is a valuable tool for individuals who have been in the U.S. for over ten years, have U.S. citizen children, spouses, or parents, and have not committed a disqualifying crime.  And if successful, the applicant will obtain a green card.  Even though there are only 4000 green cards available under this category and the waiting list is lengthy, it is a good tool for those with limited or no other options to obtain status in the U.S.  Another example is the U-visa application for victims of violence that occurred in the U.S.  Someone can be eligible for this benefit if they have suffered certain crimes in the U.S. and has cooperated with law enforcement to apprehend the perpetrators.  There are also unique benefits for family members of U.S. military personnel after meeting certain conditions.

For any additional information on how to apply for cancellation of removal and others, call our office to set up an appointment.

Processing time for all applications has been a real issue since the beginning of the pandemic and has lingered.  The slow has affected many clients. Unfortunately, this is outside of our control.  U.S. Citizenship and Immigration Services or CIS publishes processing times for many applications, and those times are up; your legal team can make inquiries to CIS, however, this tool has limited effectiveness.  Unless CIS takes action to deal with this backlog, this issue will continue.  As of June 22, 2022, U.S. Citizenship and Immigration Services’ backlog has nearly 5.2 million cases, and approximately 8.5 million cases are pending, according to the CIS Ombudsman Phyllis Coven.  As of August 31, 2022, Ur Mendoza Jaddou, the Director of CIS, has committed to reducing the backlog, but we will see what will result from these efforts.  But for now, applicants must resort to lawsuits against the federal government to compel action and turn to their political representatives for assistance.

For any additional information on these and others, let us know.  With the Konare Immigration Lawyers, you have the expertise that you will need to navigate the application process and handle all your questions.  Call or email us with any further questions on this subject.